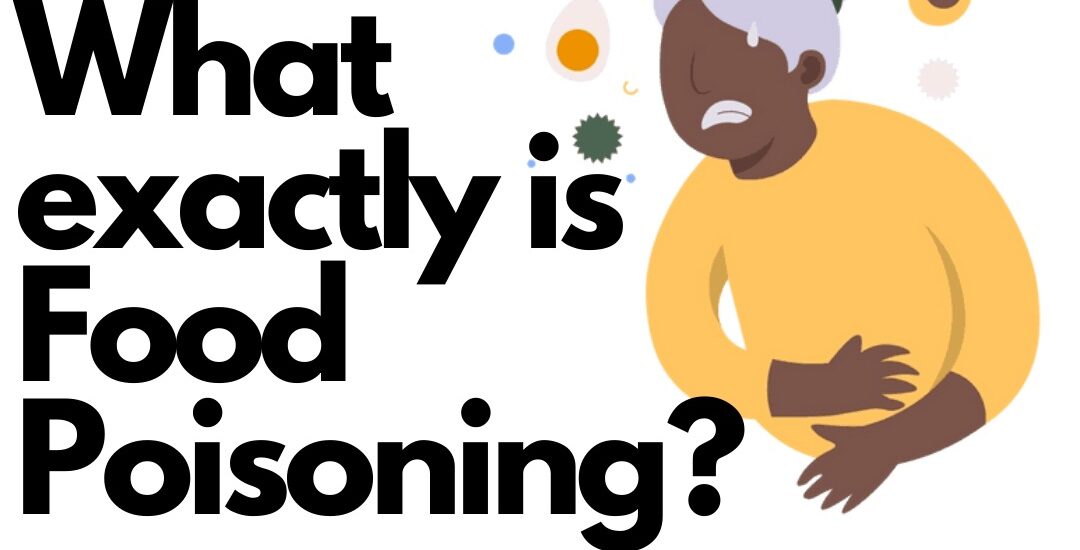 Common causes include bacteria and viruses. Less often, the cause may be a parasite or a harmful chemical, such as a high amount of pesticides. Symptoms of food-borne illness depend on the cause. They can be mild or serious. The common symptoms include:

Most food-borne illnesses are acute. This means that they happen suddenly and last a short time. It takes several steps to get food from the farm to your dining table and guess what? Contamination can happen during any of these steps. For example, it can happen to

Wash your hands and work surfaces before, during, and after preparing food. Germs can survive in many places around your kitchen, including your hands, utensils, cutting boards, and counter-tops.

Separate raw meat, poultry, seafood, and eggs from ready-to-eat foods. Use separate cutting boards and keep raw meat away from other foods in your shopping cart and refrigerator.

Keep your refrigerator 40°F or below. Refrigerate leftovers within 2 hours of cooking

Most people with food-borne illnesses get better on their own. It is important to replace lost fluids and electrolytes to prevent dehydration. We always advise against self medications, if you feel ill and not sure you can make it to the hospital, we can schedule an online consultation with a doctor or call 08090160175 or click here to schedule an appointment